A new vision for the Central Arroyo Seco 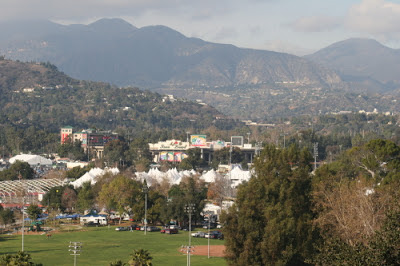 As a result of my recent Trash-a-Dena blog series documenting pollution in the Arroyo, Pasadena Director of Public Works Siobhan Foster asked to meet with me to discuss my ideas and a possible partnership with the City to address plastic pollution in the Central Arroyo.  On Tuesday, November 27, I met with Siobhan Foster, Parks and Natural Resources Administrator Charles Peretz and Parks Superintendent Ana Bailey, and shared with them my plan for the proper everyday maintenance of the Arroyo:

"Green" the Arroyo-- Set environmental rules for events - As documented in my post regarding the latest Walk for Autism, event organizers often distribute thousands of plastic water bottles to participants, which inevitably end up polluting the Arroyo stream and trails.  In addition, the recent balloon release by the Farmer's Insurance float during the Rose Parade impacted the Arroyo with litter. 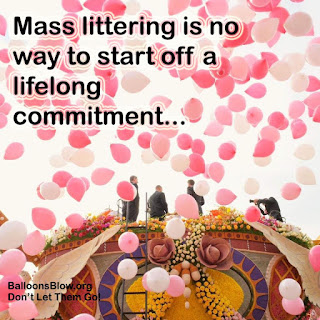 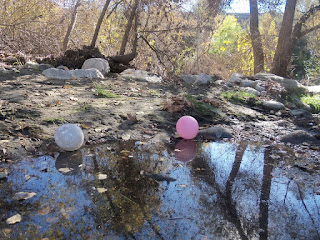 A simple solution to these problems would be to require event organizers to serve water from refreshment coolers, using paper cups instead of distributing plastic bottles.  Event participants could be encouraged to bring reusable bottles.  Paper cups would not permanently pollute our watershed and ocean, and are easier to spot and remove during subsequent cleanup.  Balloon releases, which are nothing more than acts of mass-littering, should be prohibited.


The Rose Bowl Stadium is located in the bottom of a canyon in an environmentally sensitive watershed.  It is a stadium with a year-long mountain stream running along side it which leads to the Pacific Ocean.  Pasadena should make it the "greenest" stadium in the world.  The Rose Bowl Stadium should set the standard for sustainability, and the Central Arroyo should be a model parkland.

This proposal is win-win for the City, the recreational users of the Arroyo, young people, public schools, and the Northwest Pasadena economy.  It will help the City comply with it's Zero-Waste goals,  create green jobs for Pasadena's young people, preserve the natural beauty of the Central Arroyo, and provide the citizens of Pasadena and all visitors to the Rose Bowl Stadium and the Central Arroyo with a world-class experience.