The Soul of a Place - Linda Vista

In the face of globalization and the increasing homogenization of our architecture, landscaping, language and culture, many of us are beginning to appreciate the value in having a sense of place.  A good place has a soul; a sense of continuity.  Cities can have souls.  Neighborhoods can have souls.  Mine does.  So I wrote this piece about the place where I grew up, and tried to capture in writing the soul of my neighborhood -- Linda Vista. 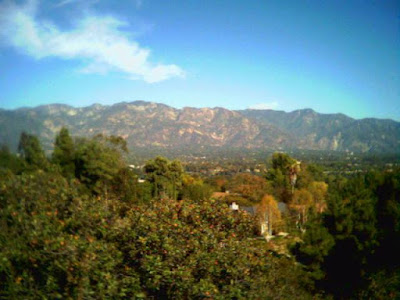 Long occupied by the Gabrielino/Tongva people of Southern California, Linda Vista was originally known to early settlers as "Indian Flat."  In 1784, the area was granted to Corporal José María Verdugo during the California Mission period as a part of the vast Rancho San Rafael.  Following the Spanish and Mexican rancho era, early Pasadena settlers transformed the landscape with bucolic farms and orchards. 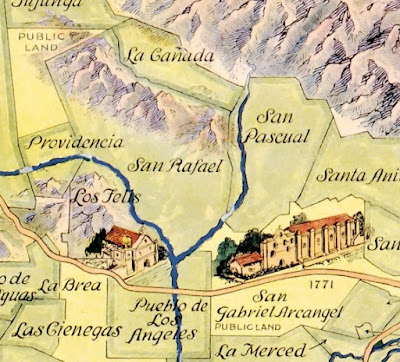 A close-knit community formed which exists to this day.  The neighborhood grew to include an elementary school (now a park and children's center), public library, fire station, and the Art Center College of Design.  The Linda Vista-Annandale Association, a voluntary neighborhood association (the oldest in Pasadena), holds an annual Picnic in the Park in the spring, and a Pancake Breakfast at the local fire station in the fall.


Linda Vistans also enjoy easy access to Brookside Park, the Rose Bowl Stadium, and the hiking trails of the Central Arroyo.  On the 4th of July, neighbors gather along Parkview Avenue or in their own backyards to view the fireworks show at the Rose Bowl. 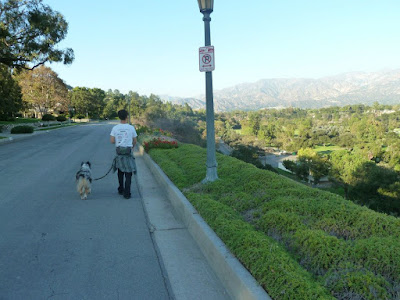 Linda Vista is surrounded by nature.  It is not uncommon to spot a family of deer walking down it's secluded streets, or the occasional coyote or bobcat.  Red-tailed hawks circle the sky by day, and the sounds of crickets and owls fill the dark night air. 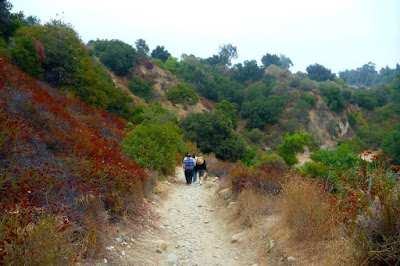 Blanche Dorn, an early settler of the area, wrote in her memoirs that "The years rolled by and Linda Vista became a charming, sleepy little country village.  In the spring when the orchards were in bloom and wildflowers covered the hillsides, it was paradise."