There are some people who you just trust with your life.  People in whose abilities you feel completely confident.  When it comes to driving, my buddy Danny is one of those rare individuals. 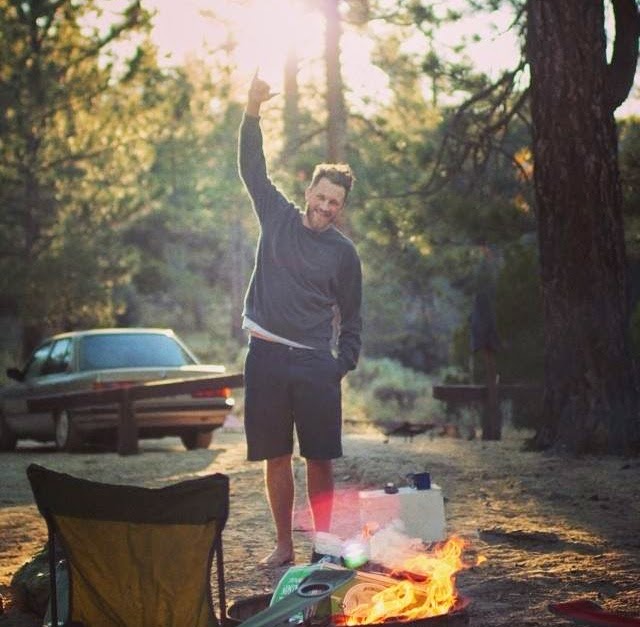 A skilled mechanic, Danny is also a talented precision driver who can push it to the limit on the track, yet be completely cognizant of the physics and mechanics of his every move.  He has always been one to explore the limits, going back to our days as skating buddies when we first became friends.

With our skateboarding days mostly behind us, we’ve taken up new pursuits over the years.  Hiking and exploring the Angeles National Forest has become a big one, and we’ve gathered more than a few adventure stories and good times up in those mountains. 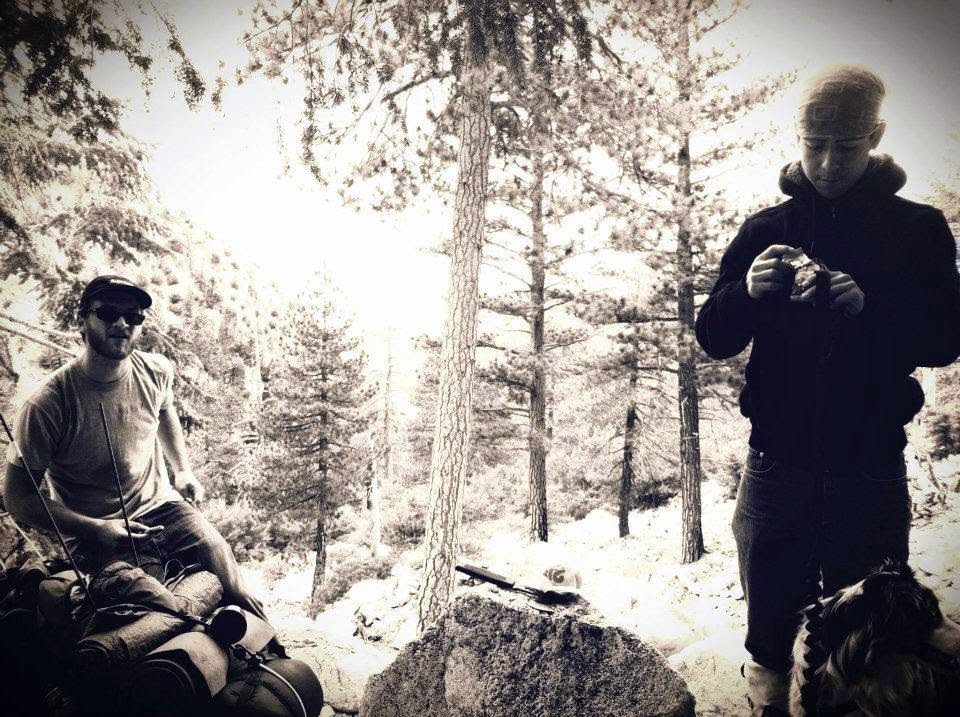 Fixing up and maintaining his own car -- a 1989 BMW E30 -- going on drives up “Crest” has become a regular part of what we do.  On a recent drive, Danny shared some thoughts: 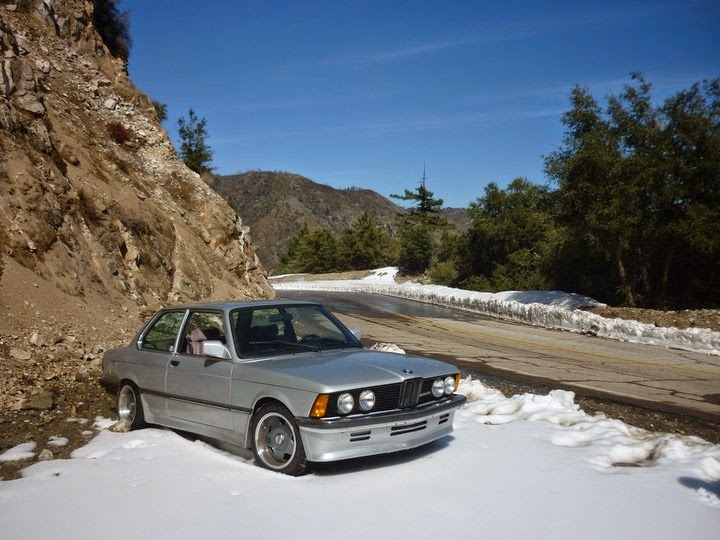 “Well I mean, it’s like an unused resource.  Not everyone has the same outlook on driving as I do, but I come out here and it’s no cellphone service, no other cars, no traffic, no stop signs, no red lights, no green lights -- none of that stuff.  There’s wildlife and rocks, and that’s pretty much all you have to watch out for.” 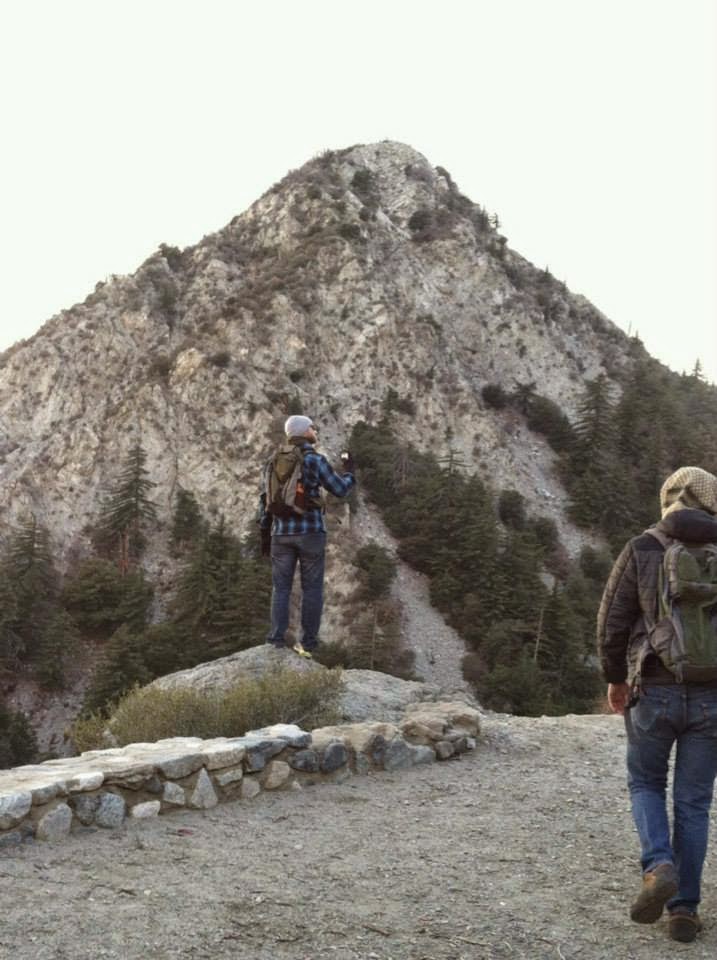 “It’s so close!  We could get from 6000 feet to the bar at the Standard Hotel on the rooftop in an hour and a half, and that’s with traffic in Downtown.  We could be down there in 50 minutes if we do it at midnight.” 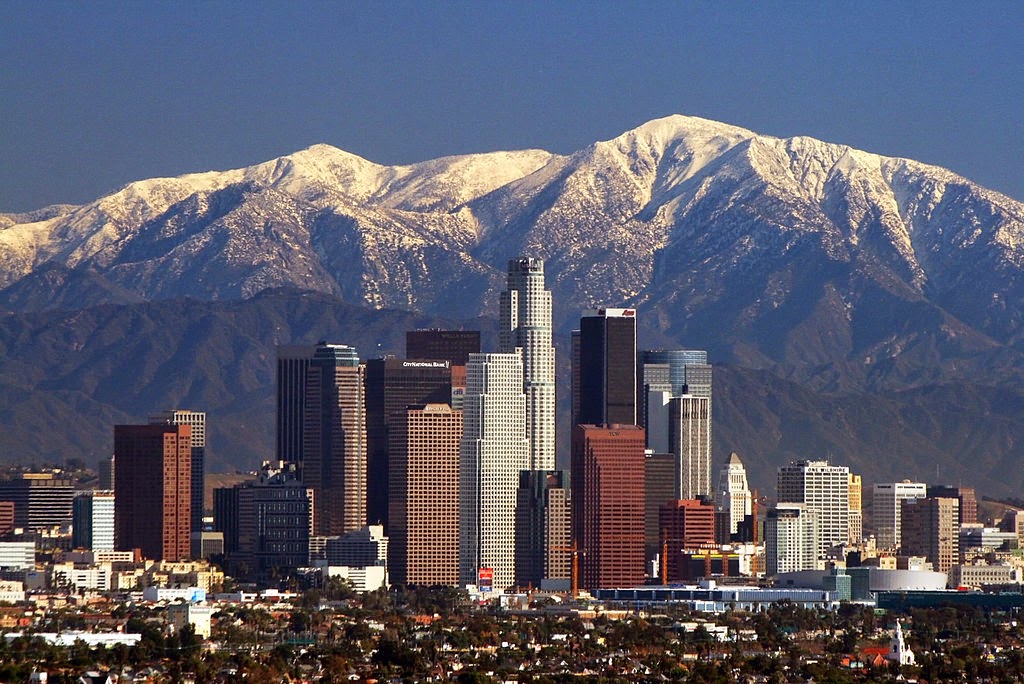 “It’s just different up here.  It’s quiet, it’s nice, I mean, if you have a fun car it makes it a little more exciting, but in any car it’s fun, it’s an adventure.” 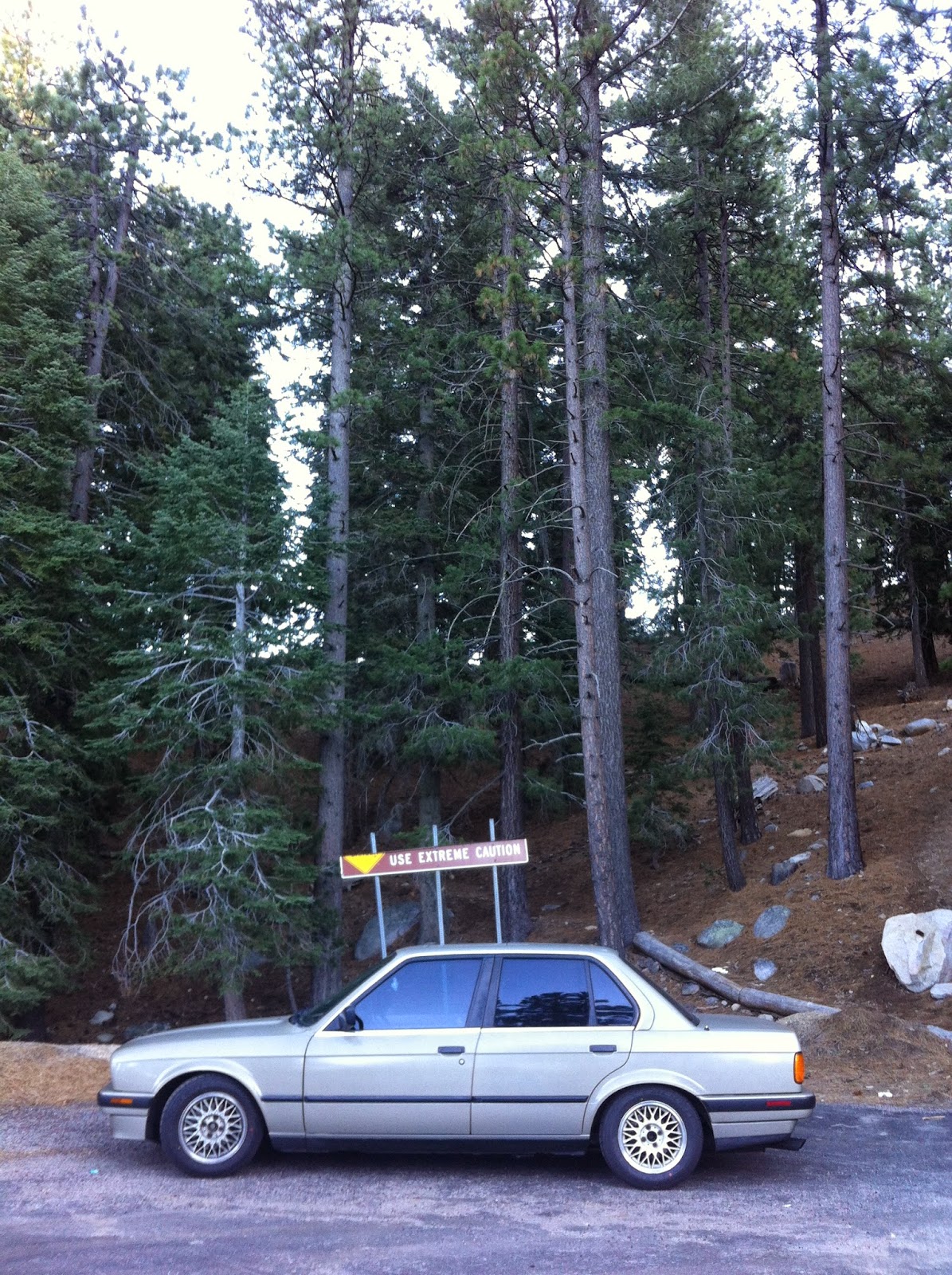 “(Blue roads) are the older roads.  They’re the roads that are the scenic byways.  They’re not there to make you get anywhere quicker.  This road is purely recreation nowadays.  There’s no reason that people use this as a commute. 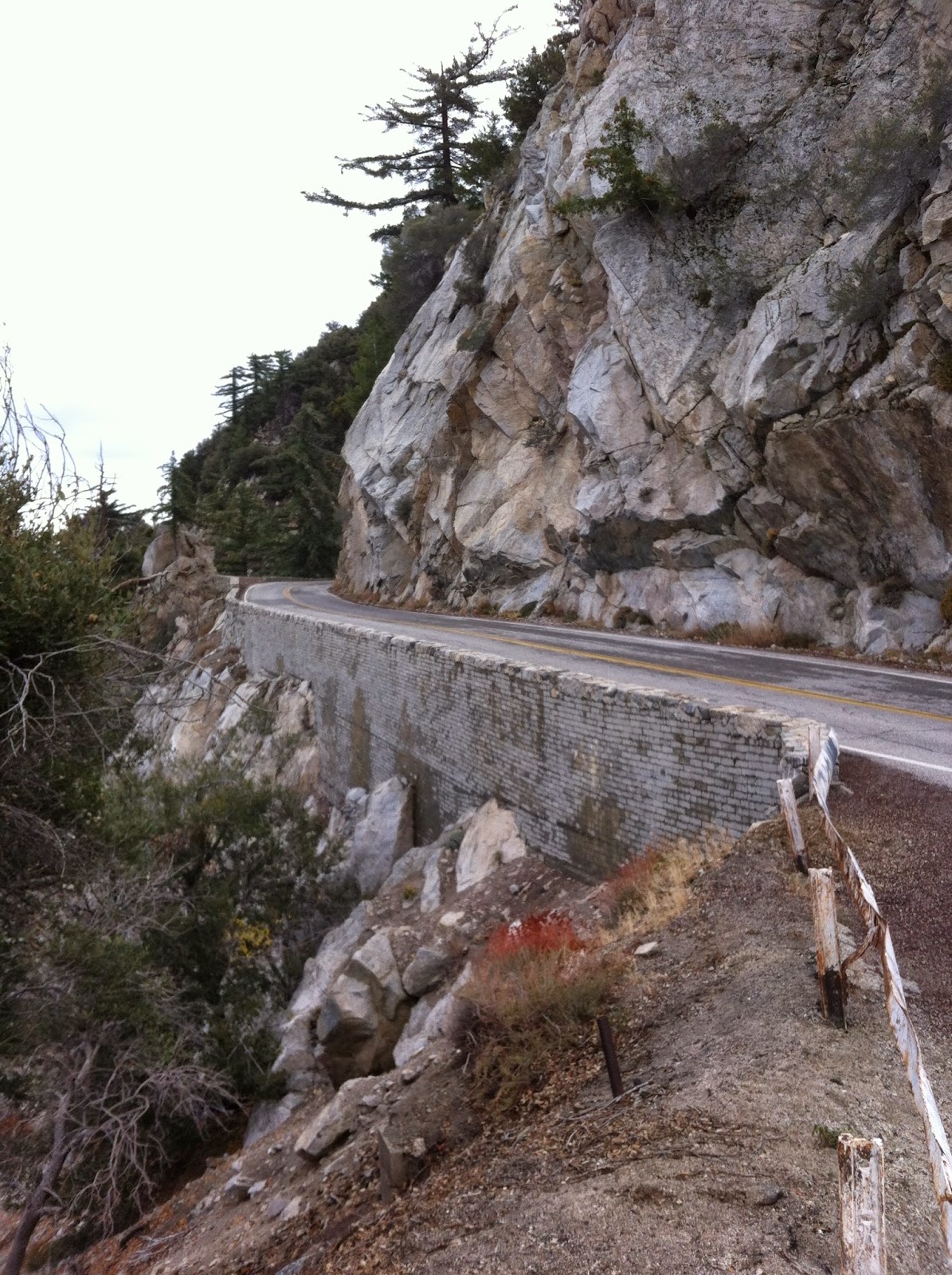 “On a global scale, there aren’t many places in the world that exist like Los Angeles.  You go to Europe and there are great roads there, but they’re hours out of anywhere.  You have to sit on a freeway for two hours before you can even get to the mountain pass.  Not all of them, don’t get me wrong -- but here you can drive this twice, three times, four times a week.  I mean, I do!  It’s very accessible.

And the caliber of road is unbelievable.  Every major motor journalist in the United States has tested a car up here, I’m willing to bet.  They film car commercials up here.  Part of it’s the industry in the area, and part of it is that it’s a very good road.  It’s exciting, and you can test a car without really breaking the law.  It’s absolutely world class.” 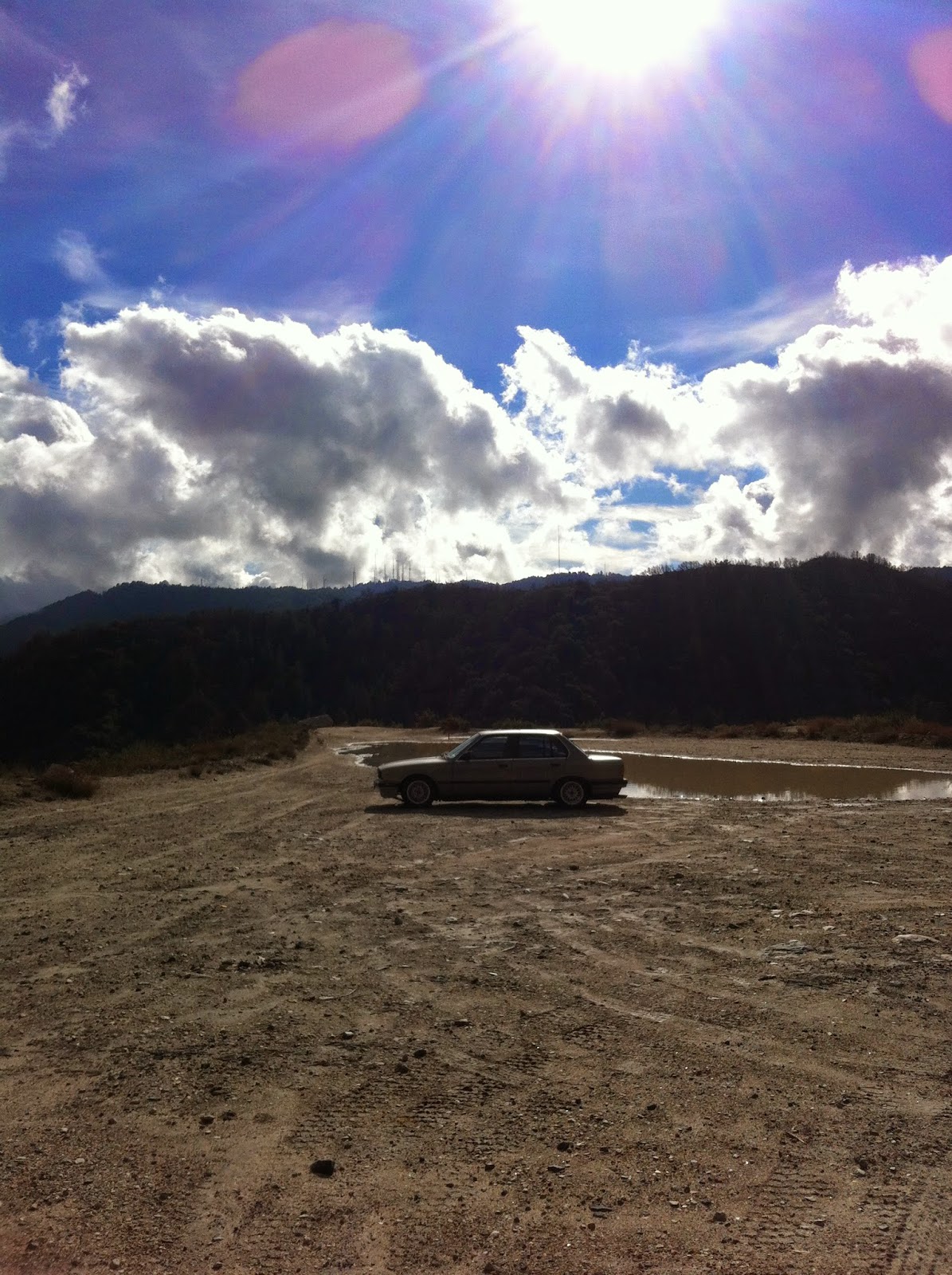 The scale at which we traverse the landscape has truly made the mountain range feel like our own.  We’ve made ourselves locals, and every peak, turnout, and trail we pass become familiar to us.  What a life-affirming experience it is to go high upon the mountain at night, to gaze out at the stars from a darkened turnout.  What a gift it is to so easily recharge in our local mountains -- a place which has melded to form our very identities.
Posted by Tim Martinez at 1:17 AM

Email ThisBlogThis!Share to TwitterShare to FacebookShare to Pinterest
Labels: Arroyo Seco, Art and Culture, Faces of the Arroyo, Travel & Adventure