Following the recent rains, I’ve noticed wild cucumber (Marah macrocarpus) has begun to make it’s seasonal appearance.  I first learned about this native plant when I was a fourth grader at Linda Vista Elementary School.  That year, our class was taken on weekly field trips to Hahamongna Watershed Park as part of a nature program.  It was during these trips that I viewed a free flowing stream for the first time within my own city limits -- something I’d never seen outside of the Sierras.  It blew my mind! 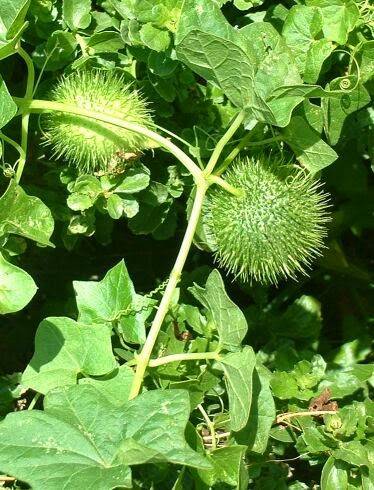 I remember that our instructor and guide through the park was a young woman named Gigi.  We used to do all sorts of hands on crafts with her, and it was during one of our explorations of Hahamongna that she first showed us wild cucumber.  Shortly thereafter while playing in my backyard under the oak trees, I was astounded to discover it growing right there on my own hillside!

Whenever I see wild cucumber, I am reminded of what a great impression can be made in the lives of children when you show them somewhere special in their own backyard.  That’s something I’ve kept in mind when guiding kids through Hahamongna with the Arroyo Seco Foundation. 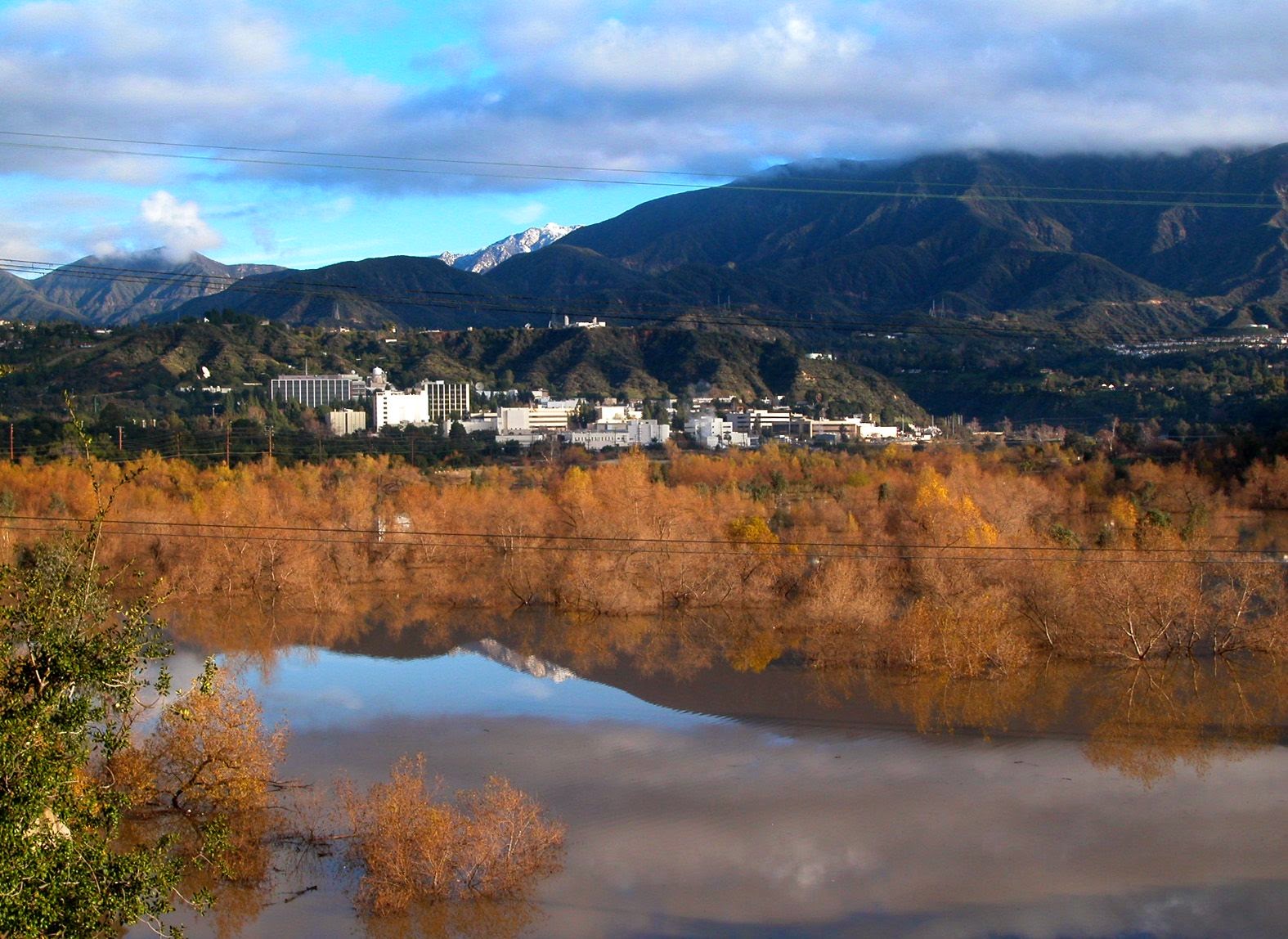 Unfortunately, we now stand to lose this special place to a shortsighted plan by the LA County Flood Control District to scour the Hahamongna basin and destroy it’s irreplaceable habitat.  The District has ignored alternative proposals which would achieve needed flood protection in the area without such significant impacts.  I hope that you will learn more about the effort to Save Hahamongna, and help us ensure that future generations have the same chance that I did to benefit from this amazing community resource.
Posted by Tim Martinez at 12:00 PM