For several years I have followed a mostly-vegan diet for the health benefits it provides.  Although I am not an ethical vegan, I do support humane treatment and compassion for animals.

Over the years, I have become increasingly concerned about the profound impacts our modern society is having on the creatures of the world and their habitats.  Few technologies are having a more destructive impact upon wildlife today than the proliferation of disposable plastic.

The evidence of the destructive impact of plastic pollution on birds and sea creatures is abundant.  More than 90% of northern fulmar seabirds have eaten plastic, some of their gizzards becoming completely filled with it.  Whales have washed ashore with stomaches full of plastic.  At least 100,000 marine creatures and approximately 1 million seabirds die each year from plastic consumption and entanglement, while sea turtle populations are plummeting due to plastic pollution. 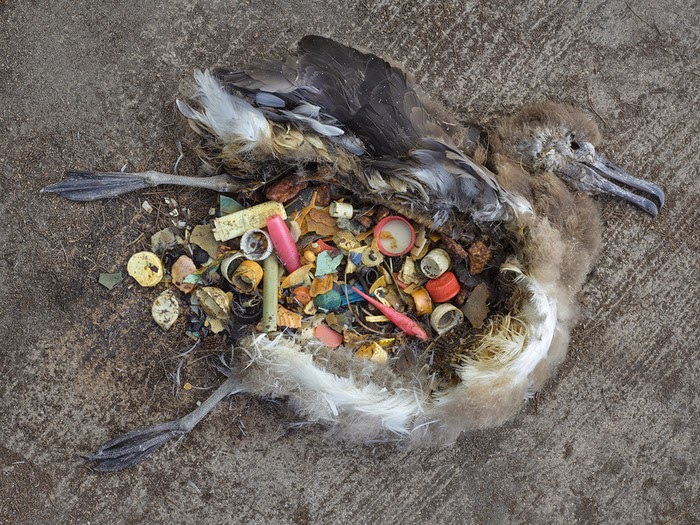 Creatures on land aren’t faring much better.  Camels, sheep, goats and cattle have all died after ingesting plastic in the Arab world, as have elephants and holy cows in India.  Various other animals on land are suffering from the negative effects of plastic pollution.  Humans are no exception. 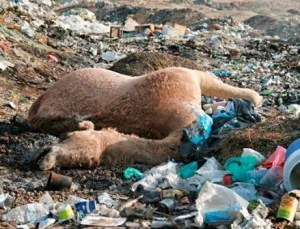 Toxic chemicals leached by plastic into food such as phthalates and BPA have been linked to various health problems, including cancer, diabetes and obesity.  Plastic particles which break down in the ocean attract toxic chemicals onto themselves that work their way up the food chain - and onto our dinner plates.  These microscopic plastic particles have been found to outnumber plankton - the base of the ocean food web - by a ratio of 6-1. 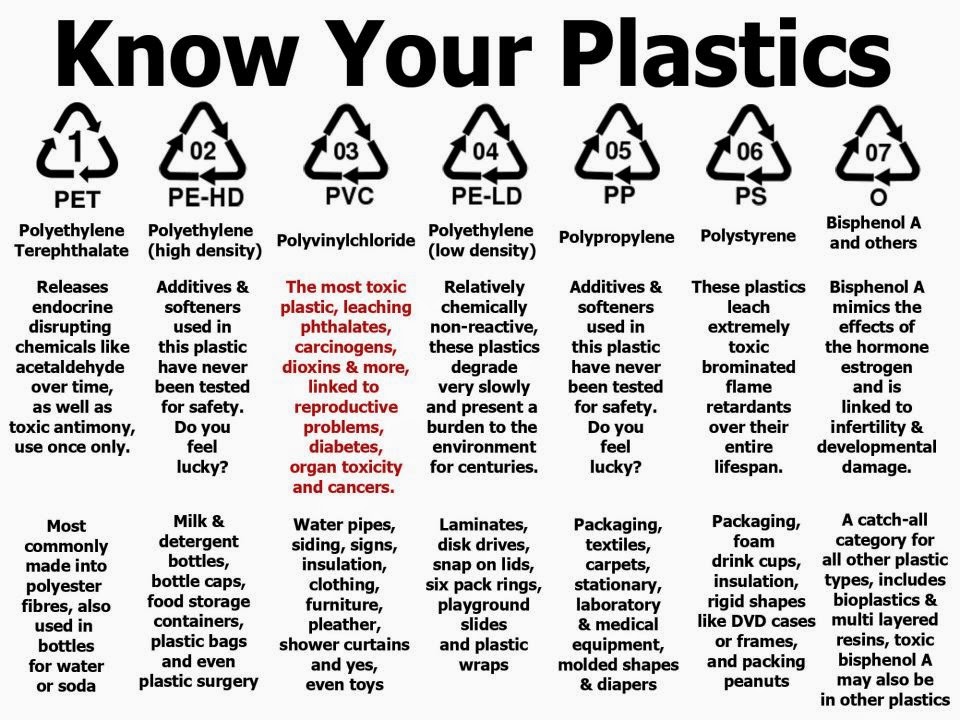 Clothing has recently been revealed to be another source of such “microplastic” pollution throughout the world’s oceans.  Many ethical vegans, in an attempt to avoid animal-sourced products and materials, choose to wear synthetic “vegan” clothing.  Such clothing, however, can be far from plant-based or natural, and is often made from petroleum-based materials - or in other words, plastics. 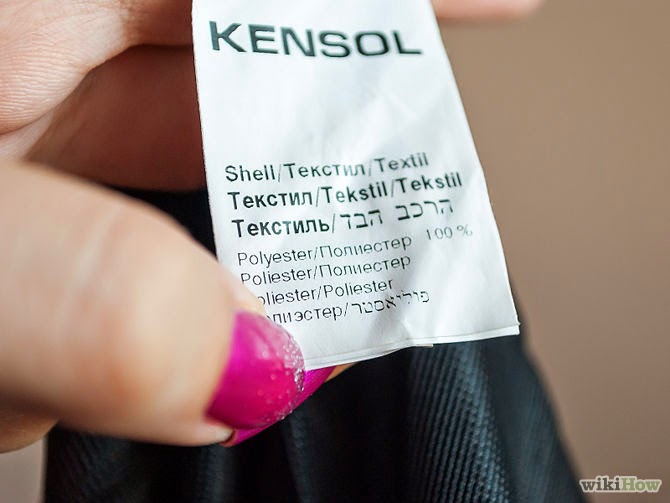 Microscopic plastic threads which shed from synthetic clothing make their way from the washing machine into the ocean and are taken up by filter feeders such as clams, mussels and small fish.  These creatures, including Lugworms, the “earthworms of the sea,” play a key role as food for other species and are profoundly harmed by ingesting the PCBs, dioxins, DDT and other pollutants absorbed by synthetic clothing threads.

A better option for ensuring animal welfare would be to rely upon truly natural materials which biodegrade and pose no threat to the environment.  Organic cotton, hemp and other plant-based fibers are the superior choice, and I think responsibly-sourced, ethical yarn could also be a part of the solution.  If the alpacas, llamas and sheep providing the wool are managed with a focus on animal welfare, vegan-friendly yarn could be peacefully-produced and provide another alternative to synthetic materials. 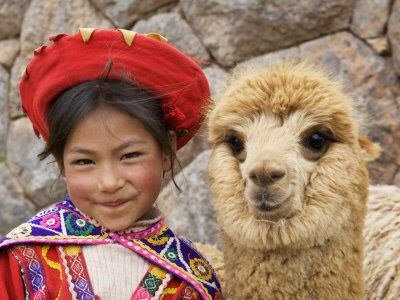 The time has come for us all to be concerned not only with the food that we eat, but also with the packaging that it comes in.  Single-use and disposable plastics are the greatest source of plastic pollution on the land and in the sea.  By refusing single-use plastics, using natural materials for clothing and supporting the meaningful regulation of plastics, ethical vegans - along with all the rest of us - may take steps to improve conditions for all life forms and to truly live according to shared principles of compassion.
Posted by Tim Martinez at 7:23 PM