How I Cured Myself of Hay Fever, Naturally


For as long as I can recall, I’ve suffered from really bad allergies around this time of year.  And when I say bad, I mean the worst symptoms of Hay Fever you've ever seen.  My eyes swell up and are constantly itchy.  My nose runs and is constantly stuffed.  My lungs wheeze as I cough up phlegm, and I am beset by bouts of sneezing which feel as if they’ll never end.

This year, however, was different.  The symptoms which always begin in August and persist well into October were much milder, and only lasted a few weeks.  Through taking a natural health approach which included dietary practice and consumption of Nettle tea, I have finally succeeded in overcoming my allergies for good!

The first, and most important step for me was eliminating the consumption of foods which are known to create mucus.  I followed the dietary recommendations set forth in the Macrobiotic Path to Total Health, which state that :

"Cold milk is a primary cause of hay fever, with fruit juice, sugar, sweets, soft drinks, and chemically grown or treated foods as contributing factors… (These) foods… make the blood, lymph, and internal membranes sticky, so that when pollen is inhaled, it remains and adheres to the surfaces, instead of being discharged smoothly.” 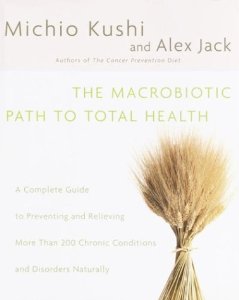 I have already been avoiding dairy food for several years now.  By eliminating bread, beer (which contains histamine) and the other foods listed above, I have been able to breathe much more clearly, and have had much less congestion.

The second measure I took in relieving my allergies was the daily consumption of Nettle tea.  Stinging Nettle tea is a natural anti-histamine, and also reduces inflammation.  I believe that by drinking four cups of nettle tea a day, I significantly reduced the negative response my body usually has in reaction to the pollen in the air. 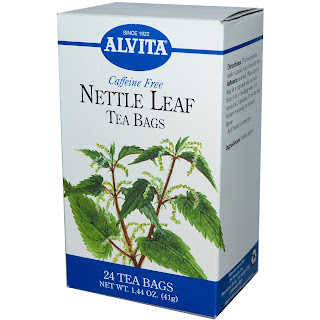 Of these two approaches, I believe that the dietary adjustments are the most difficult, yet most effective for hay fever sufferers to implement.  I often had to remind myself when craving certain foods of the absolute misery that would ensue if they made my airways congested and sticky with mucus.  Just the thought of a 10 to 20 minute sneezing session was usually enough for me to choose some vegetables over the bread or chips which I desired. 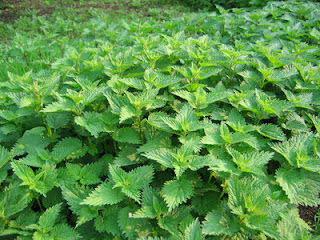 Over my 25 year lifetime of attempting to relieve my allergies, I’ve tried Claritin, steroid nasal sprays, air conditioning, and just about any other approach short of allergy shots.  None of them were effective in the least.  Rather than trying to merely quell the symptoms of a faulty diet with drugs, or by impractically hiding indoors with the A/C on full blast, I can now speak from experience when I recommend the above methods which worked for me.  It may take some discipline, but the reward for living in harmony with nature is great indeed.
Posted by Tim Martinez at 6:12 PM