It has been several months since I first met with Pasadena's Director of Public Works Siobhan Foster, Parks and Natural Resources Administrator Charles Peretz and Parks Superintendent Ana Bailey to discuss the plastic pollution and degradation of the Central Arroyo Seco.

In addition, last November Pasadena City Manager Michael Beck responded to my Trash-a-Dena blog series by saying that the City would do more to improve the area.

Given the promises of these City officials to address these concerns, you can imagine my disappointment and frustration when this morning, while running through the Central Arroyo, this is what I found: 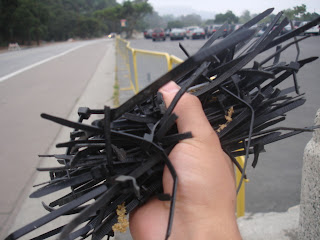 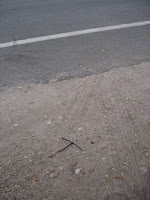 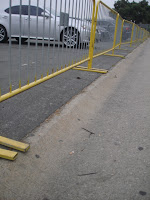 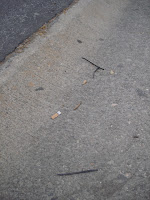 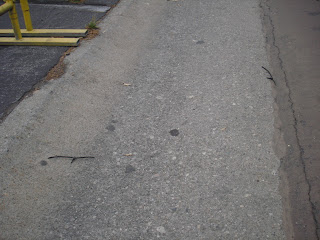 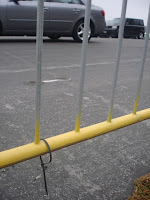 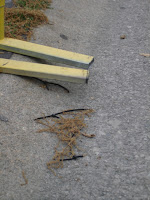 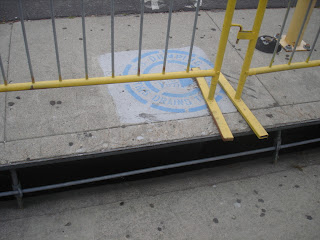 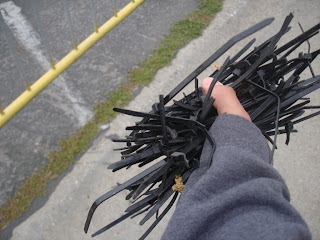 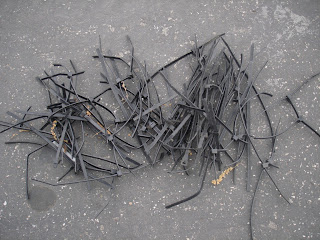